You are here: Tara Devaney-Thompson 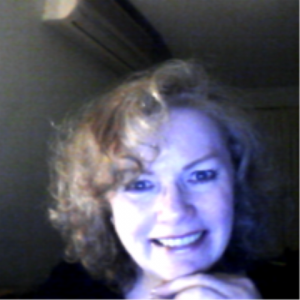 Born in London, Uk to Irish parents I lived there until, at the age of ten, we moved to the North of the country. Then, in 1968, we emigrated to Australia where I have spent the last forty-eight years. Living on the east coast including Sydney, Townsville and now Melbourne.
I have two grown children and the two most beautiful grand-daughters ever born on this earth.
I am, for the most part, an average woman now in her sixties but I do have some slight differences to most. For one thing I am an unabashed and unashamed cougar. I love young, handsome and fit men. I am a gym junkie so he must be one too or no dice. Take, for instance, the muse for my erotic tales the breath-takingly handsome Mr. Henry Cavill of Man of Steel fame. He is and will remain my forever muse.
If you want to know more about me you will have to ask me.