You are here: Lord Koga 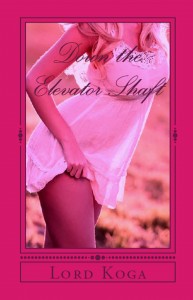 The pen name “Lord Koga,” has been shortened over the years from its original name Lord Kogarasumaru. The origins of the name Kogarasumaru “Little Crow” is derive from a unique Japanese tachi sword rumored to have been created by legendary Japanese smith Amakuni during 8th century CE. The “little Crow” is considered to be unique as it is a bridge between the old double edge blades of Japan and the more modern version which eventually became known as Katana.

Currently Lord Koga has over 150 titles out in e-book format and 7 titles in both print and ebook format.