You are here: Tilly Andrews 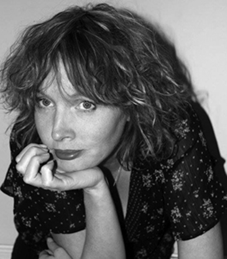 This year Tilly has made the decision to go it alone as an independent.

Tilly first became aware of the emotional and physical power of the written word as a child at the age of 12, she has never fully recovered from the pain of Ginger’s death in Black Beauty.

An avid reader, Tilly likes a variety of genres ranging from Homer to horror.

Tilly has a degree in the combined humanities of Literature, History and Sociology and runs a boutique market-ing agency when she is not writing.

Tilly writes erotica for people over the age of 18 only.