You are here: Prince Thompson Iyamu 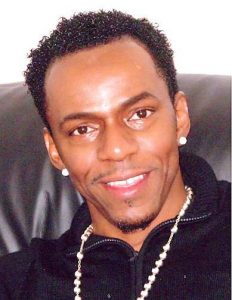 The author Prince Thompson Iyamu is an actor, an Ex-Fashion model and a published Author, of the book Titled ”The Players Code” First and Second Edition. Also, a royal descendant, born and lives in the UK. He has acted/prompted in well-known motion pictures such as: “The Mummy 1&2,” “ Tomb Raider, “ and much more. He is the Founder CEO of The African Film and Music Award, (Afmaward.com) Hairarchitecture Salon. and also a Co-founder of SofttechHosting and Locusguide.