You are here: Carey Decevito 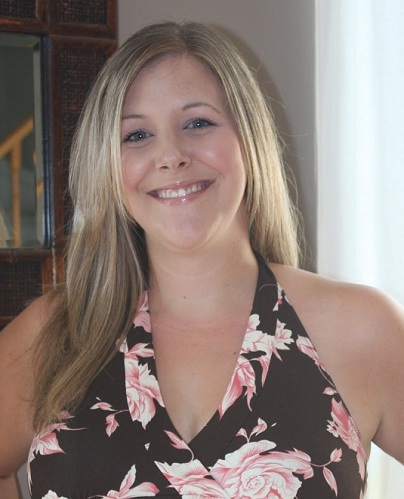 Born and raised in small town Northern Ontario, Canada, Carey Decevito has always had a penchant for reading and writing for as long as she can remember.

More than a decade later, with weeks of sleepless nights, where exhaustion had settled in to her everyday existence, she finally gave and put pen to paper (more like fingers to keyboard). She submitted to the dreams that plagued her insomnia. And the rest, as they say, is history!

Carey Decevito has two published works entitled Hot Communications and Once Written, Twice Shy which is part of a five-book series named The Broken Men Chronicles. She enjoys spending time with family and friends, the outdoors, travelling, and playing tourist in Canada’s National Capital region. When life gets crazy, she seeks respite through her writing and reading. If all else fails, she knows there’s never a dull moment with her prolific story-teller of a four-year-old daughter, her goofy husband and their two cats who she swears are out to get her.