You are here: ashley chunell 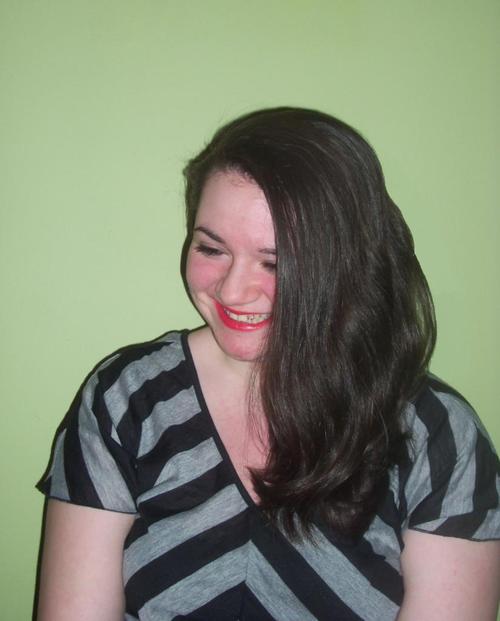 Ashley Chunell is a Romance and GLBT author.

Ashley grew up in Boston and has been writing her entire life. After penning numerous song lyrics, poems and short stories, she went on to write various articles and fan fictions, gaining much writing experience and grammar knowledge. After writing about the things and people she loved, it wasn’t long until Ashley created her own characters and wrote and published her debut novel “Masterpiece” in November 2012, at the young age of 18. “Masterpiece” received 5-star reviews on Amazon.

In July 2013, Ashley published her second novel and first GLBT book, “A Melody in Harmony.” The novel received 5-star reviews on Amazon and was recommended by USA Today. Ashley chose to write a GLBT story after becoming very involved and committed to equal rights and wanted to tell a story focusing on fighting for equality and showcasing two, young men in love. Ashley went on to write and publish a sequel book, “New Melody, Same Harmony,” centered around marriage equality.

Ashley is a strong supporter of the organization Stand Up 2 Cancer and a dedicated member of the Crush Kids’ Cancer team. Ashley also supports the NOH8 Campaign, Charity Water and R-Word.