You are here: Products Yes, Sir: Seduced by the Boss by Vanessa Chambers 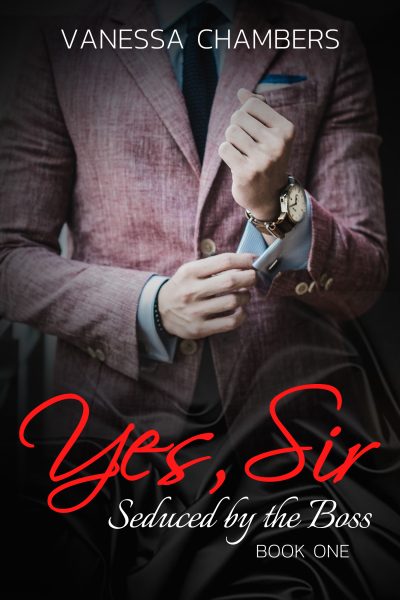 Yes, Sir: Seduced by the Boss by Vanessa Chambers

Stacey Knowles’ life was just fine: She had a safe job in communications, and a budding relationship with a nice guy named Andrew. But then she got a new boss: Jason Masters.

Jason was everything Andrew wasn’t. Confident. A little dangerous. And drop-dead gorgeous, with a square jaw, piercing eyes and a muscular body. And as much as she tried, Stacey couldn’t help the overwhelming attraction she felt for her new boss.

Giving in to temptation could jeopardize her job, her relationship, her entire life. But as much as she tries to resist, she knows giving in would just feel so damned good …

Vanessa Chambers is the hot new author of the "Seduced by the Boss" trilogy:

She resides in Chicago with her husband and daughter.

I was inspired to put my own twist on the typical tales of workplace affairs.

Be the first to review “Yes, Sir: Seduced by the Boss by Vanessa Chambers” Cancel reply