You are here: Products Wrecked by Arabella Abbing 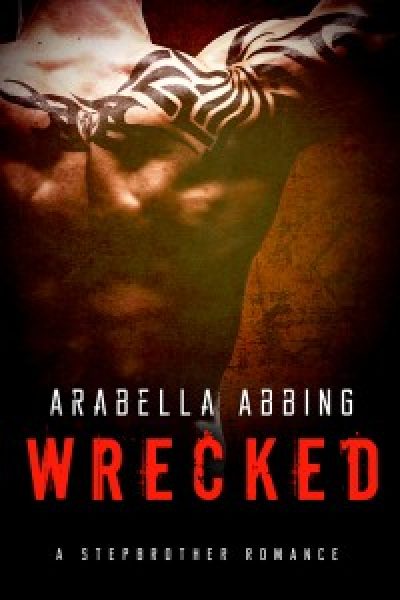 Brandon Jensen was a legend.

Known for his wealth and ruthlessness, he ran his company with the single-minded focus of a man possessed. Brandon had been working non-stop for nearly a decade.

Even after he seemingly disappeared off the face of the earth.

No one saw him anymore. Not his employees or his family. But the missing persons investigation had been closed and his business continued to run like he never left.

The disappearance of my stepbrother was a mystery that plagued my thoughts almost every night until a letter arrived in my mailbox.

A plea for my help, signed with his initials.

Even though we parted on bad terms after our last falling out, I couldn’t resist my chance to get answers.

The reason behind his disappearance became clear the moment my eyes landed on his face for the first time in five years.

Arabella loves bad boys, alpha males, billionaires, stepbrothers and everything in between. She mainly focuses on writing full-length novels these days, but she also enjoys writing super-steamy short stories.

Be the first to review “Wrecked by Arabella Abbing” Cancel reply