You are here: Products Wooden Bell from the Past: A Novella by David Richard 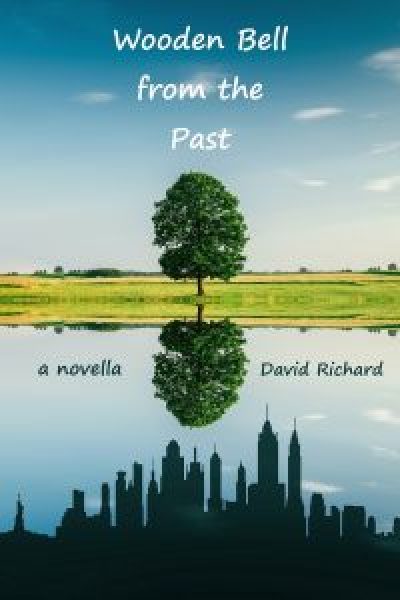 Wooden Bell from the Past: A Novella by David Richard

Despite a serial killer is killing people in New York; everyone is living their normal life except some of his victims.

New York is the second name of success and for success hungry people; this is the first name of home. Two people – Jeff and Nancy – running on the same track with the same goal.

Jeff is a street performer and he is playing guitar out of that building where Nancy works. Nancy has fallen in love with that guitar man on the first day of her job. She was thinking that he will be the only main reason for her to work here but she was wrong. After 3 days of her job, she was looking outside from the window of her building to see that guitar man as she used to, but that day New York was little different – little windy and little sunny. There was a true 17 to 18 years old New Yorker wearing a very loose dirty white shirt, a very loose dirty brown coat, a brown bow tie, also tied a white kerchief on his neck, and a brown cowboy hat. He introduced himself as Harvey Wilson.

That mysterious boy Harvey Wilson has opened only two of his mystery in front of them; First, this is 19th century – and second, he is selling this wooden bell which his father was selling and it protects family.

Author of “Wooden Bell from the Past”

Be the first to review “Wooden Bell from the Past: A Novella by David Richard” Cancel reply