You are here: Products Wolf’s Challenge by Christina Lynn Lambert 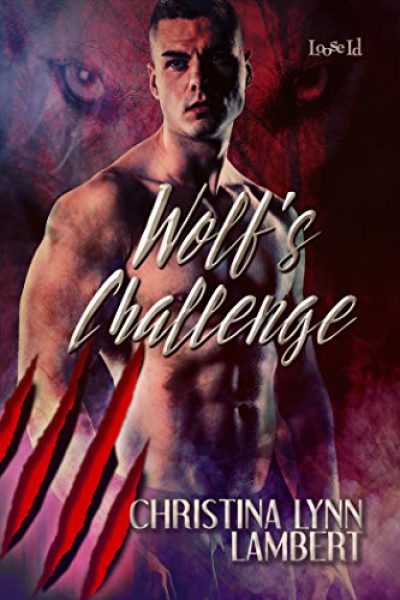 When I’m not writing, I like to spend time with my family. I enjoy reading, hiking, running, swimming, and exploring new places.

I wanted to show less than perfect characters who can get up from the messy, heartbreaking tragedies of life and keep going. I wanted to show readers that love can find us even when we think we are unlovable. There are some strange twists and turns in Wolf’s Challenge. The notion that what lurks around the corner is not always what we expect made this story particularly fun to write.