You are here: Products What Love Sounds Like by Alissa Callen 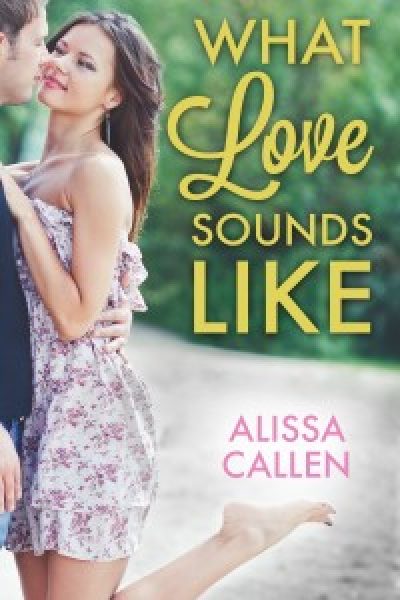 Outback speech pathologist, Mia Windsor, believes her morning from hell is over. Then suited-up, city-boy Kade Reid strides into her office and announces he and his wide-eyed niece are the clients that she will be living with for the fortnight.

Kade Reid adheres to a single edict — money is as important as breathing. But when he becomes an instant father to four-year-old Tilly, he escapes to the only place he was allowed to be a child…the family property of Berrilea.

As Mia and Kade work together to help Tilly overcome her speech delay, can they face their fears in order to give Tilly the family she so desperately needs?

When Alissa Callen isn’t writing she plays traffic controller to four children, three dogs, two horses and one renegade cow who really does believe the grass is greener on the other side of the fence. After a childhood spent chasing sheep on the family farm, Alissa has always been drawn to remote areas and small towns, even when residing overseas. Once a teacher and a counsellor, she remains interested in the life journeys that people take and her books are characteristically heart-warming, emotional and character driven. She currently lives on a small slice of rural Australia in central western New South Wales.

I live in the outback and there is no better a place for inspiration. Inspiration surrounds me, whether it be the brown snake at my back door or the resilience of bush communities in times of drought, fires or flood. What Love Sounds Like draws upon my experiences being a mother in rural Australia to four diverse children.