You are here: Products What Lies Beyond The Stars by Michael Goorjian 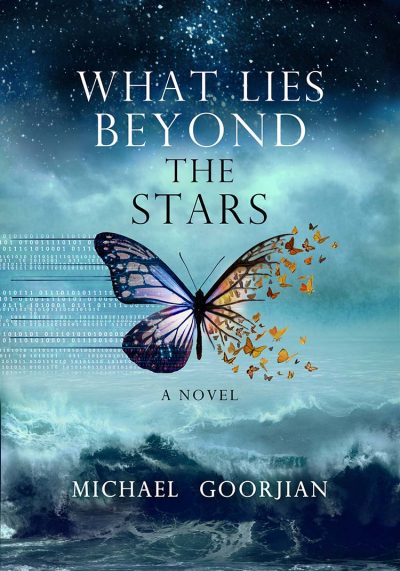 What Lies Beyond The Stars by Michael Goorjian

“A spiritual/philosophical mystery about reclaiming your ATTENTION from the distractions of the modern technological world.”

Returning home to Mendocino, CA, Adam Sheppard has a chance encounter with a mysterious woman, only to later realize that she is a long-forgotten childhood friend. The coincidence of their reunion only deepens as Adam discovers she has come back to town due to a recurring dream, eerily similar to his own.

Michael Goorjian is an Emmy Award–winning actor, filmmaker, and writer. His acting credits include Newsies, Party of Five, Leaving Las Vegas, and SLC Punk. As a filmmaker, he achieved widespread recognition for his first major independent film, Illusion, starring Kirk Douglas. Other directing credits include the Louise Hay documentary You Can Heal Your Life and Wayne Dyer’s film The Shift. Michael lives in Oakland, California. What Lies Beyond the Stars is his first novel. Website: www.michaelagoorjian.com