You are here: Products What he did to her by S M Mala 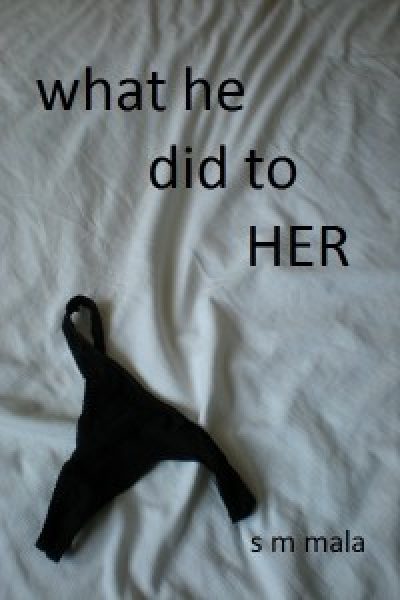 What he did to her by S M Mala

Conor’s life consists of drugs, drink and getting dirty with as many women as possibly. He doesn’t care about the size, shape or colour as long as they want uncomplicated fun then he’s happy. For him love and relationships come with dire consequences and that’s not how he wants to live his life.

To Conor’s dismay, he finds his married boss Marcus, is having a fling with his very own sister Debs, and Conor has been asked to cover the trail by lying to the boss’s wife. The only problem is that he works with Neve and she’s no pushover.

When everything comes out into the open, his loyalty to friends and family are put to the test as people he thought he knew well are not what they seem. And when an ex walks back into his life he is once again ruled by the snake in his pants knowing she’s more than a handful to deal with.

Conor begins to find his simple hedonistic life being taken over by other people’s clouded judgement on their need for love, while he tries to avoid the same thing happening to him.

Except ‘love’ is creeping up on him in an unexpected place that he would just about do anything to avoid. And temptation is going to lead him and his loved ones into trouble with serious consequences.