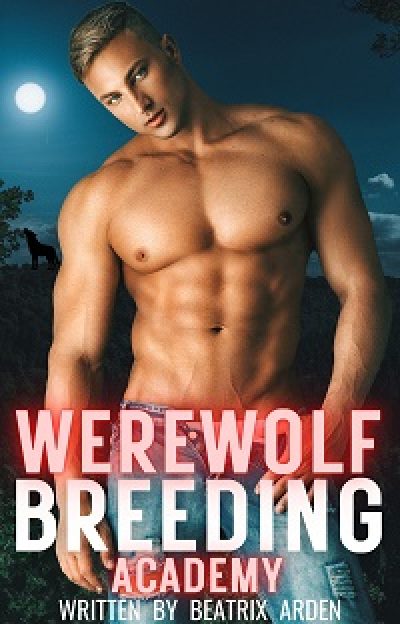 Newly turned Riley thought she could get her wolf under control by enrolling in a school for werewolves. Unfortunately it’s nothing more than a set up to encourage young werewolves to breed with each other.

With nowhere to go, Riley has no choice but to stay, but can she avoid the attention of Elijah, a haughty pureblood werewolf.

Riley wants nothing to do with his arrogant attitude, but her inner wolf inexplicably craves him.

Can she get out in one piece? Or will she succumb to her animal needs?