You are here: Products Watch Me by E.C. Towers 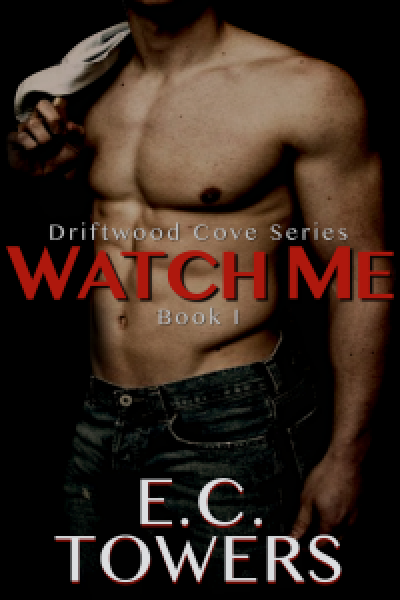 Watch Me by E.C. Towers

I have always loved the erotic genre, and moving to the California coast last year opened my imagination to the events happing down in the marina I can now see in the distance. The cool ocean breeze, a fire ring lit throughout the evening, my new laptop letting my fingers fly, and a bottle of delicious wine from the little vineyard down the road all convinced Linda St. John to whisper these stories in my ear. Also, my sweet dog, Bear, who never misses an opportunity to snuggle during sunset. I couldn’t write anything without him keeping my feet warm.

Be the first to review “Watch Me by E.C. Towers” Cancel reply