You are here: Products Vivienne: The Lost and Found by S. M. Bowles 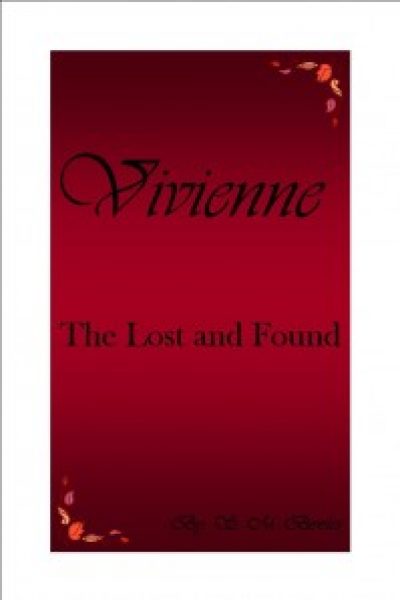 Vivienne: The Lost and Found by S. M. Bowles

Vivienne is an epic two-part paranormal romance novel – part one taking place in the late 1800’s France and part two in the early 1900’s America. It is the story of a first love that spans three lifetimes of heartache and tragedy before finally coming to it’s fateful conclusion.

As my fingertips glided across the back of his wrist he grasped my hand and turned my palm over. “Close your eyes,” his voice was soft but willful and commanding. I didn’t hesitate to do as he asked then he lifted my arm and brought it to his lips. There was a dreadful pain at first and I wanted desperately to cry out but for some reason I couldn’t. Then an unimaginable serenity began to settle over me and it felt like I was being turned inside out but in an intensely pleasurable and erotic way. I could feel myself being drawn away and into this strange person kneeling at the edge of my bed and I never wanted it to end.

Be the first to review “Vivienne: The Lost and Found by S. M. Bowles” Cancel reply