You are here: Products Virtue and Vice by Kimberly Brody 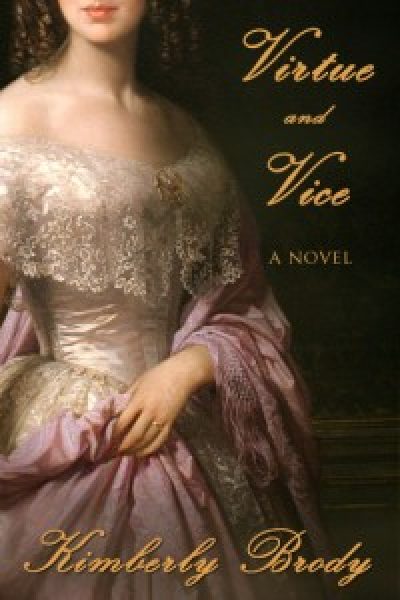 Virtue and Vice by Kimberly Brody

Once on opposite sides during Cromwell’s civil war, Izzy Beaumont and Ramsay Maitland now find themselves betrothed strangers, a situation both are determined to change. But a chance meeting at a May Day festival ignites an instant passion between Izzy and Ram, which changes everything. When Ram discovers his mystery maiden is the one woman he swore never to desire, he becomes determined to master the girl who has stolen his heart. But can enemies become lovers when past secrets and court intrigue threaten to destroy their new-found love?

I live in South Florida with my husband, Ian, and a whole lot of cats (more than a dozen, less than 20!)