You are here: Products Viking’s Orders by Anne Marsh 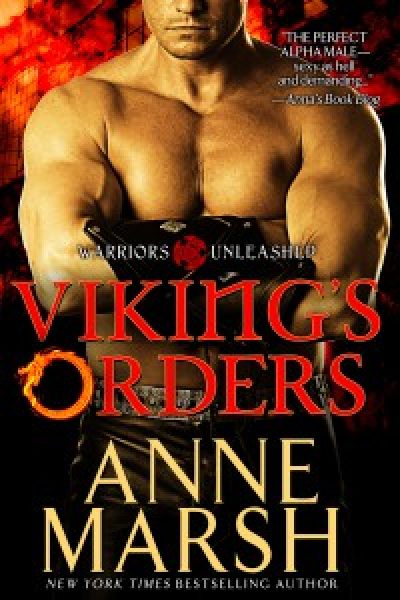 Vikar can kill—but can he love? Ordered by Odin to test the Viking’s limits and to execute him if he fails her test, the savage Viking shifter tempts Pure to break her icy reserve and to give in to his wicked demands…and her own dark desires.