You are here: Products Vampire Next Door by Angela Snyder 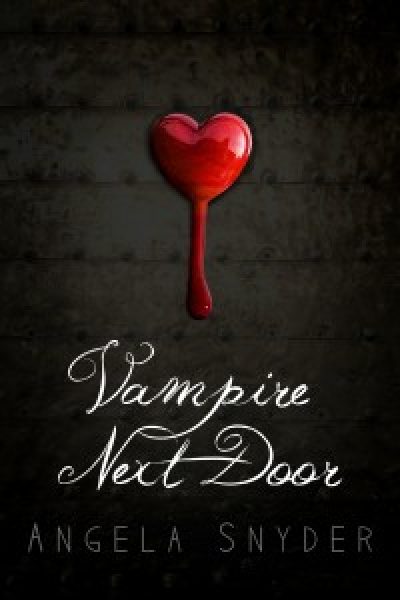 Vampire Next Door by Angela Snyder

After being left for dead in the woods, a woman wakes up from a coma. With no memory of her past, she is given the name Jane Doe. While trying to adjust to her new life, tragedy strikes again. However, this time a mysterious and handsome next-door neighbor is there to help her pick up the pieces. But is he really a stranger, or does he hold the key to unlocking her past and finding out who wants her dead?