You are here: Products Untamed by Steven Jeral Harris 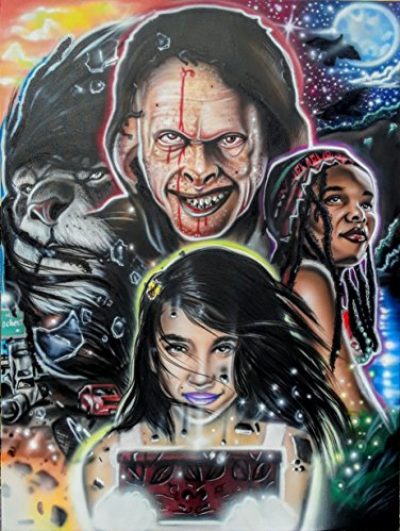 This gripping tale follows the life of a young woman named Iva Hill. Due to many ongoing health conditions, she has lived a life of hopelessness. Everything changes when a powerful black lion saves her from certain death. This book is filled with enough fantasy, romance, crime, drama, suspense, and horror to keep you turning each page. Some are calling it “The best fantasy book by an indie author”. Strap in and prepare to be taken on one crazy ride!