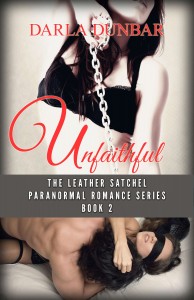 Amy and Matt’s relationship was never meant to be. The

evil forces at work are bent on eliminating love on Earth.

Couples are being mismatched in order to create chaos.

repair the damage that is being caused by the dark forces.

Kyle lives in the apartment upstairs. He was meant to be

I wanted to write a paranormal romance that included a spiritual entity that would enter a couple’s relationship to help improve it.With all the bad things that are happening in the world today, it would be nice to read about the good that goes on around us all the time.