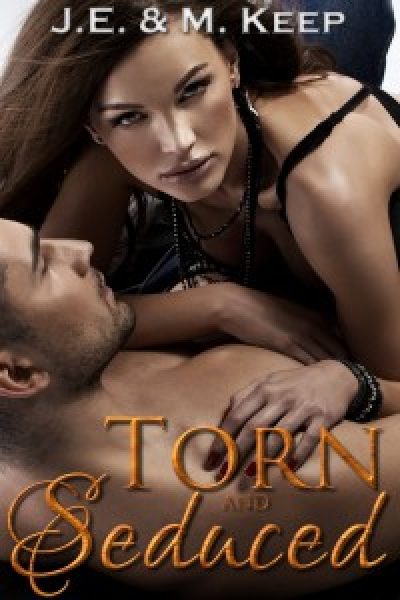 Long retired from her life as an assassin, Anjasa amuses herself with seducing handsome, rich men in bars and living life one night at a time.

She’s a rare woman, an elf among humans, a beauty among commoners, and she has no trouble getting the attention of those around her, but it’s only a matter of time before she attracts the wrong kind of men. When she agrees to seduce one noble’s cousin to steal his family fortune, she finds herself witness to mob violence and worse.

Yet she likes her men rough, doesn’t she?

But quickly it gets out of hand, even for her. When he forces her to fulfill his sick needs, and then blackmails her to kill his cousin, she realizes her life hangs in the balance between the affairs of murderous men.

When she reaches her breaking point, Anjasa turns to someone even worse, someone more dangerous than she could imagine, in order to make it through the night. Someone strong, mysterious and deliciously inhuman.