You are here: Products Tomorrow by Ethan Bailey 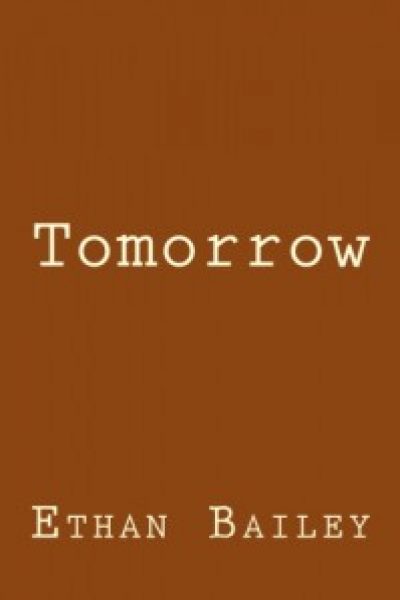 Martin and Sarah Hamilton live a charmed life on the eastern shore of Mobile Bay, minutes from the Gulf of Mexico. A known author, Martin works on a new novel around their summer schedule of leisure.

From a hotel visit near the Florida beaches to a lavish party hosted by the unforgettable Evelyn Carradine, this debut from Ethan Bailey demonstrates how love, fiction and reality blend to tell a more truthful story of the world. Tomorrow is an elegant and timeless expression of the modern Deep South, destined to become a classic.

Ethan Bailey is from Alabama. Tomorrow is his first and only novel.

I was sitting beside a pool near my home in Alabama and was writing in a notebook and these characters became suddenly very clear to me. I fell in love with them and decided to follow them around their lives together and recording it. Then I left the book alone for a few years, tried to publish it but it’s small and quiet and it seemed most publishers I talked to wanted explosions and vampires. Finally I’ve gotten out.

Be the first to review “Tomorrow by Ethan Bailey” Cancel reply