You are here: Products The Vixen’s Bark by Laura Greenwood 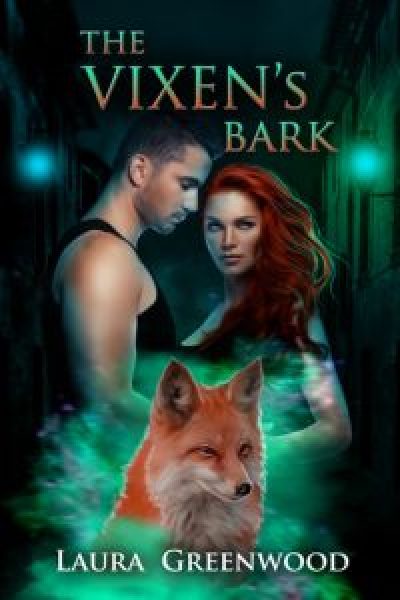 The Vixen’s Bark by Laura Greenwood

While I’m not writing, I work in Catering and am also an Assistant Brownie Guide Leader in the Midlands (UK). I like to bake and I love to read, and like with my writing, I read an eclectic mix of genres, and love every minute of it!

Bjorn and Ari were minor characters in the previous book, The Dryad’s Pawprint, and as soon as I wrote them, I knew that there was more to their story. Once I’d finished Dryad, the two of them just wouldn’t leave me, and so I ended up sitting down and writing their story!