You are here: Products The Violet Stone by Camilla Klaus 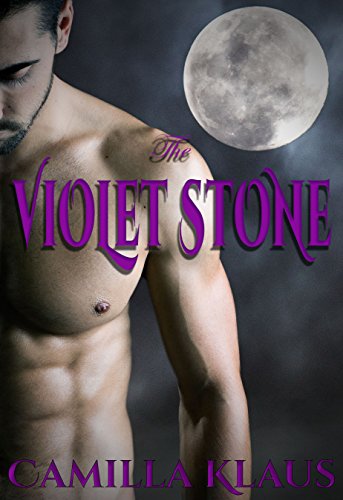 The Violet Stone by Camilla Klaus

In a realm far removed from our own, there exists a place called the Continent. On the Continent there are those who are born with the gift of magic and those who are not. Mages, as they are called, are feared and despised by those without the ability to use magic. As a result, mages are taken at a young age and moved to institutions far removed from society to live out the rest of their lives. They are guarded by a special class of warriors of the state and each aspect of their lives are carefully monitored, controlled and recorded.

However, things are changing on the Continent. A growing unrest among citizens and mages alike is brewing, and talk of a revolution to overthrow the state is on everyone's mind.

Zahra, a beautiful young woman, is one such mage. However, Zahra has something of a rebellious streak: frequently she abandons the confines of her institution to explore the surrounding woods in search of learning more about a forbidden form of magic. On one such excursion, she comes across an elusive, pale faced figure: Roland, a revolutionary active in the underground rebellion to free mages. However, Roland is not all what he appears to be, and is in fact a vampire who has been stalking and watching Zahra from afar. A gorgeous yet troubled man, Roland wishes nothing more than to run away with Zahra, but is ultimately afraid that he will be unable to free her and unable to protect her from the greatest threat she will ever face: himself, and his love.

Camilla Klaus is an erotica and romance writer who resides in the beautiful Pacific Northwest. After finishing her bachelor’s degree in history, she decided to pursue her passions and write full time. She is a lover of the unconventional, the surreal, the untamed. Her writing is inspired by her background in history, her life and struggles as a woman of color, and her love of the supernatural and fantasy.