You are here: Products THE SWORDS OF AN ANGEL by URANIA SARRI 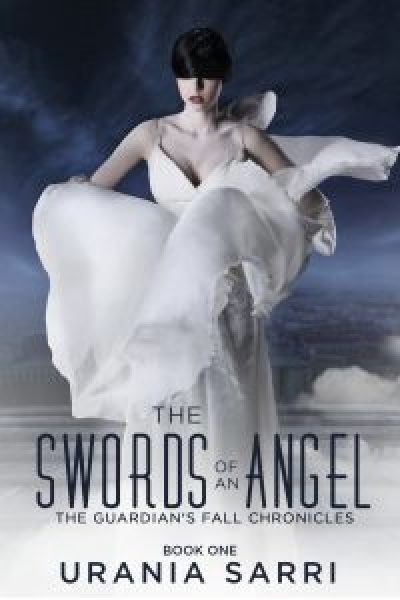 THE SWORDS OF AN ANGEL by URANIA SARRI

Madison is no ordinary girl. Her parents were lost in a hurricane flood where she came very close to death herself. She can’t remember anything about her life before that.

Her life changes once more when she meets the mysterious and brooding trainer, Jerome, an extraordinary creature with peculiar nutritional habits. They are swept up in a passionate romance that unveils the truth about almost everything and everyone around her, forcing her to reconsider her whole life. Because once her true nature is revealed, Madison will become Jerome’s mortal enemy.

Urania Sarri lives in Korinthia, Greece with her husband and sons. She holds a BA in English Language and Literature, an Msc in Teaching English to speakers of other languages (TESOL) and a PhD in Languages and Social Sciences. She specializes in teaching English to children and young adults and she totally adores her job. While doing so, she takes any opportunity to convey to her students the passion of reading. She is fascinated by paranormal stories and appreciates good romance whenever she gets her hands on it!

The need for a miracle.