You are here: Products The Summer We Changed by Barbara C. Doyle 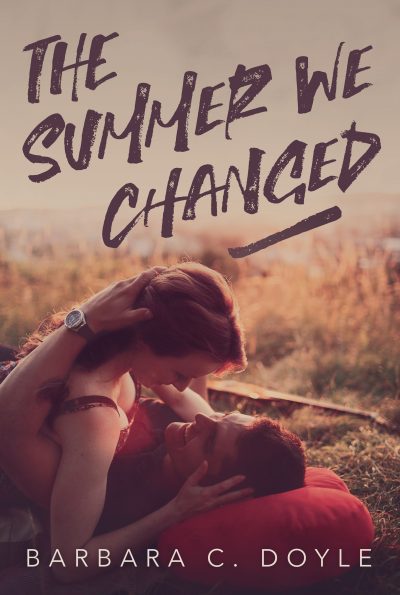 The Summer We Changed by Barbara C. Doyle

We were the notes on a music sheet, playing in perfect harmony with each other. Creating a melody that people didn’t know they needed—that we needed. Until one day, our ethereal sound turned jarring and cryptic.

Tessa Williams is spending her last summer before senior year trying to find the girl she lost. Her outlet in photography and music captures memories that override the ones she wants to forget, with her support system Will Harding right by her side.

But when Ian Wells, front man of rising band Relentless, and former best friend of Will, comes walking back into their lives, tensions rise and friendships shatter.

Maybe Ian will be the one who makes them lose their harmony forever.

Or maybe, he’ll be exactly what they need to fix it.

Her journey started at the young age of fourteen, and grew as she pursued an English bachelors degree in college. She believes that the written word is best used as a mode to escape into a different reality, thus the birth of her novels.

Her other passions include binge-watching Netflix, reading, and hanging out with her fur baby.

I've always loved friends to lovers stories. Maybe it's envy that I don't have that. (I guess I should get straight guy friends, because the ones I have aren't exactly going to go for the trope.) The banter between the characters came so easily to me, and so Will and Tessa were born!

Be the first to review “The Summer We Changed by Barbara C. Doyle” Cancel reply