You are here: Products The Story of Michael by Damien Dsoul 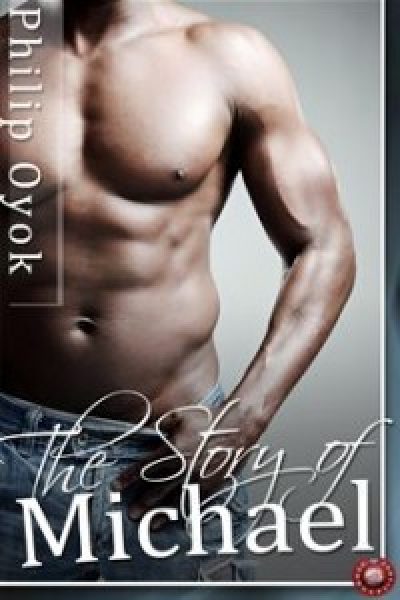 The Story of Michael by Damien Dsoul

The story kicks off from where the last book ‘The Story of Caya’, ended.

Michael Paymer, a college grad residing in upstate New York, gets a surprise visit from two State Department officers who inform him about his missing girlfriend Catherine Morgan, and her parents while vacationing in Nigeria. Michael realizes she’d been kidnapped and takes it upon himself to do something about it.

He contacts a private investigator in New York City, Thaddeus Black, who gives him some insight how to go about finding his girlfriend. Michael takes off for Nigeria, stays at the same hotel Catherine and her folks had stayed over, but soon falls prey to the same militants who’d kidnapped them. He as well meets the man responsible for funding the militants’ activity called Ali.

Michael is taken to a white slavery camp and initiated into the life of becoming a typical white-boi slave, just like other white men in the camp too have being initiated. His only fear now is if he’ll ever return to the former life he always knew.

After finishing the first installment ‘The Story of Caya’, and getting a lot of positive response from various readers, many of whom wanted to know what followed with the title character, I opted to diverge and bit and expand the universe of the story. It wouldn’t have been safe to write a continued sequel about the Catherine/Caya character. I wanted the story to have more depth, thus I decided to include the part about her boyfriend Michael and dedicate the next book to his character and role in finding his girlfriend. I’m not done with the installment. A third is already underway.