You are here: Products The Spirit Keepers by J. S. Winn 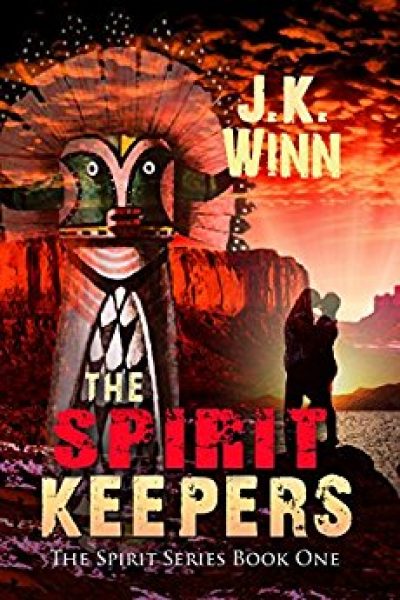 Can you escape the wrath of the Spirits?

One of Sandy Jacobs’ ten year old students and his family are accused of witchcraft. Blamed for the mysterious deaths of two San Anselmo Pueblo children, they’re terrorized by “Boogeymen” Kachina, fierce-looking impersonators of the spirits. Sandy rushes to their aid, but her actions inflame the perpetrators and arouse the opposition of Native born faculty member, Ben Rush. Sandy and Ben clash over the issue while struggling against the attraction growing between them until the harassment culminates in violence. Together they risk their lives to uncover the truth and, in the process, learn lessons as valuable as any they have taught.

For more information about The Spirit Keepers, please visit http://www.jswinn.com or contact the author at [email protected]

Many years ago, I had the privilege of working for the Indian Health Service in New Mexico. Living on a remote Pueblo afforded me the opportunity to experience daily life and rituals that few outsiders get to share. I coupled this with my earlier work as a forth grade teacher and, voilà, I had my story. While the cast and plot are original and in no way represent people, places or events, many of the cultural aspects are practiced to this day. Hope you enjoy!

Be the first to review “The Spirit Keepers by J. S. Winn” Cancel reply