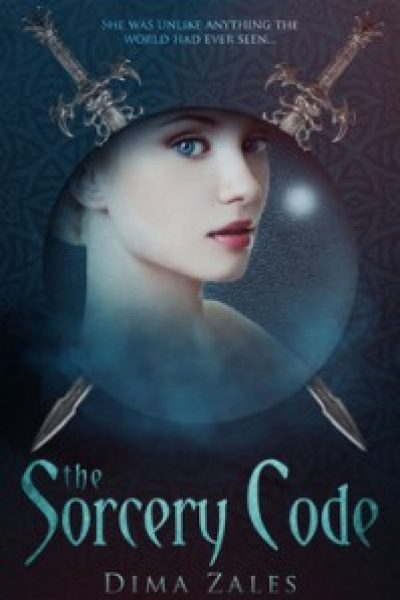 Blaise, a outcast sorcerer, has created an object to allow anyone, not just sorcerers, to do magic. Instead of an object, he creates Gala. She is anything but inanimate. Born in the Spell Realm, beautiful and intelligent, nobody knows what she’s capable of. Augusta, Blaise’s former fiancée and sorceress, sees Blaise’s deed as the ultimate hubris and Gala as an abomination that must be destroyed.