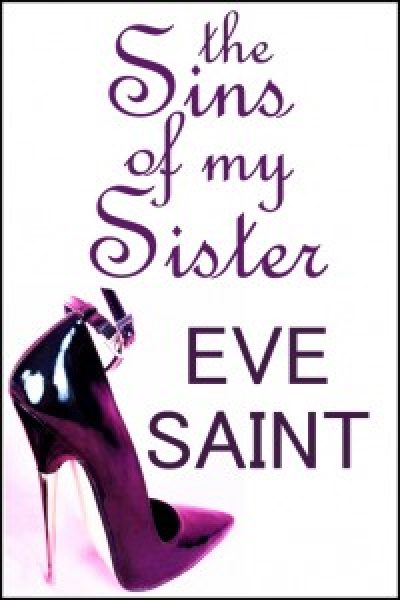 This book contains explicit sex, graphic language, violence and drug use. For mature readers only.

Eve Saint writes about what she knows: sex. She paid her way through college working as call girl and performed (briefly) in adult movies but quit because of the monotony. Eve reports on all things sexual for a prominent online magazine.

Experiences I had as an elite call girl.