You are here: Products The Secret Heiress by Susie Warren 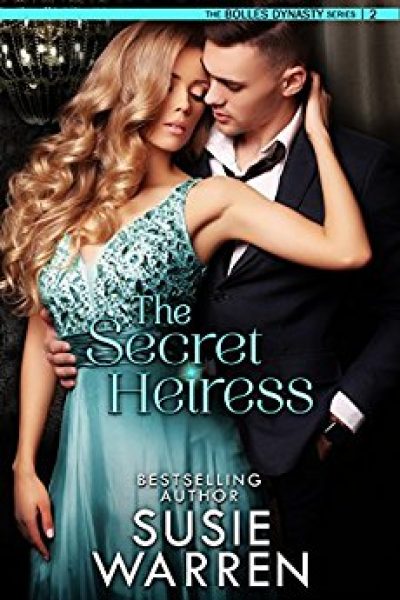 The Secret Heiress by Susie Warren

A secret heiress decides to seek a more fulfilling career and unknowingly throws herself into the path of an old obsession, Alistair Martin. The CEO is a hot, obscenely wealthy vineyard owner with a razor sharp business mind who pursues the heiress out of curiosity and decides to invest into her failing events management company. Anna is not what he expects and he has to change his game plan if he hopes to convince the secret heiress to let down her guard enough to leap into a wild affair.