You are here: Products The Secret Blush by Ethan Jones 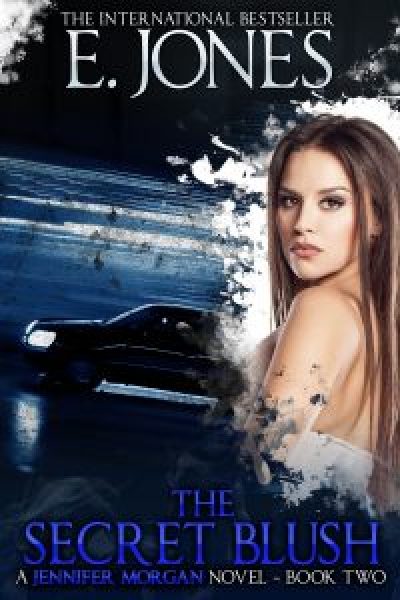 The Secret Blush by Ethan Jones

E. Jones is the author of Jennifer Morgan suspense series. He is a lawyer by trade, and he lives in Canada with his wife and son.