You are here: Products The Rites of Midwinter by Libre Paley 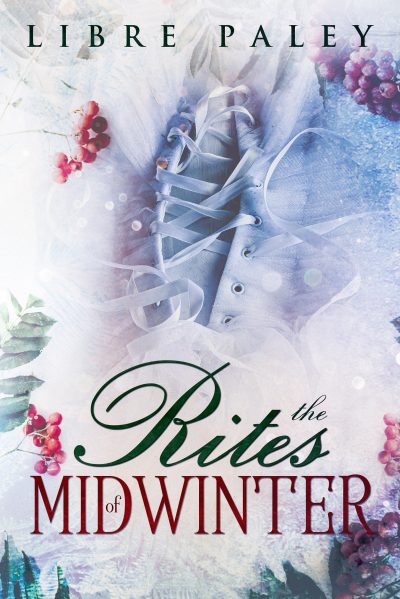 The Rites of Midwinter by Libre Paley

Gabriela has spent one month with István, her heart’s love, when winter arrives, her life at the Castle a few miles but a world away from her modest upbringing. Yet her bliss is shattered when István is called away, promising Gabriela to return for their planned Midwinter wedding. Not even her blossoming erotic powers can persuade him to stay.
Unable to reveal the real reason for his journey, István has arranged for close friends to support Gabriela in his absence. She is already well acquainted with Alexandrine and Georg. The two undertook Gabriela’s first schooling in amorous pleasures when she arrived to the Castle, to assure themselves she would suit István’s every requirement as his wife.
Despite pining for István, Gabriela is happy for the pair to continue their carnal education of her. She learns to test her own limits as her companions make her the erotic centre of their attentions in a series of fulfilling lessons. New arrivals join them, including the charismatic and flirtatious Captain James Francis, whom Gabriela likes just a little too much…
The weeks settle into a thrilling pattern of voluptuous days and nights of carnal pleasures. But as time passes with not a word from István, Gabriela grows unsettled. Not only do shadows of doubt about his love for her gather, the mystery of a certain locked room begins to create unease in her mind.

Libre Paley spent a number of years living and working in several different countries before returning to her home country of England. Since then she has made her home in the windswept and sometimes wild moorlands in rural North Lancashire, a brooding and stark landscape from which she derives much inspiration.
In addition to her full-time job, she is raising her children, and sits down (or remains standing up) to write in her non-existent spare time.

A life-long book-lover, I writes because I enjoys it, and I write erotica because I enjoy that too, especially when it is honest, sensual, and features strong women. This book was inspire in particular by my travels in Eastern and Central Europe and by a love of history.