You are here: Products The Reunion by Marina Martindale 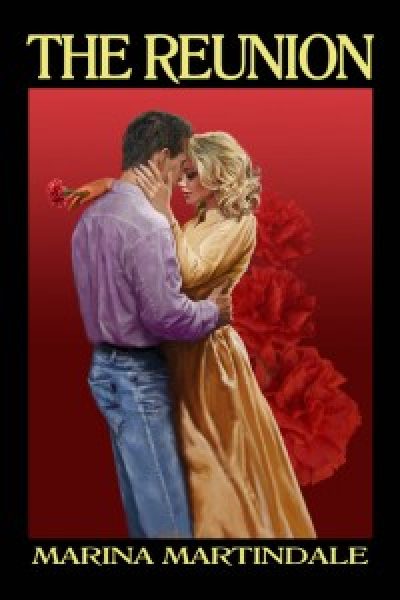 The Reunion by Marina Martindale

Gillian Matthews is becoming famous in the art world. All her hard work has finally paid off and her paintings are being sold in several prestigious art galleries. Gillian expected her opening night at a Denver gallery to go flawlessly, but her perfect evening was disrupted when a man from her past suddenly appeared. Her long lost true love. The one man she never forgot, never got over, and never expected to ever see again. Has he come to wish her well? Or is his motive less than pure?

“The Reunion” is inspired by someone I once knew, long ago. Over the years I’ve often wondered what would happen if I were to accidentally bump into him somewhere.