You are here: Products The Princess & The Cowboy by Shannon Blue 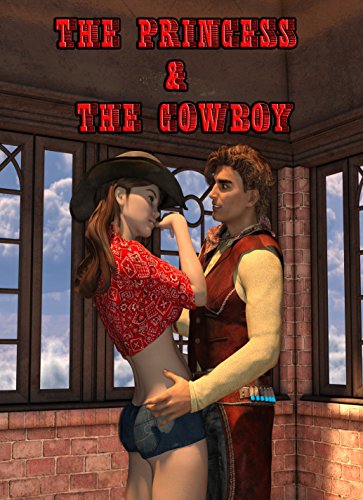 The Princess & The Cowboy by Shannon Blue

It would seem time see’s fit to bring these unlikely lovers together. The thought of each other, becoming the guiding light for them. Still the kingdom of Thieves is young, maybe a souls light isn’t enough to guide their fervor. Maybe the might of destiny must intervene to ignite them. Lives fall as time wanes, the future of the crystal city in the balance. Will justice fall as love rains, or will life absolve sin with pain?