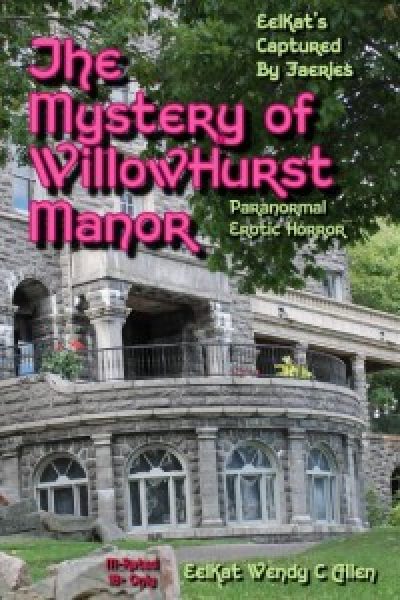 In 1814, Bethany Matthews answered an advertisement for a mail-order bride. Shortly after arriving in America from London, she was murdered.

In 2014, Becky Burnhart finds herself plagued with dreams about a mail-order bride on her way to America to start a new life.

When Becky discovers the girl in her dreams was real and was murdered, she sets off to a local haunted house to uncover what happened that night 200 years ago at Willowhurst Manor.

This story is M-Rated and intended for adults only!

In celebration of the 35th Anniversary of The Twighlight Manor Series, all of EelKat’s Short Stories are being reformatted and converted into Kindle ebook editions to be released throughout 2014 and 2015 and beyond.