You are here: Products The Moth and Moon by Glenn Quigley 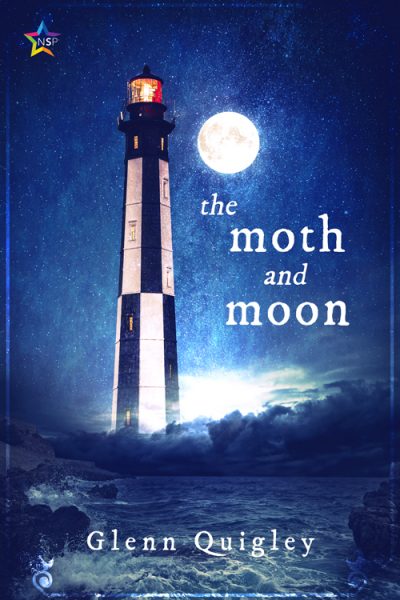 The Moth and Moon by Glenn Quigley

In the summer of 1780, on the tiny island of Merryapple, burly fisherman Robin Shipp lives a simple, quiet life in a bustling harbour town where most of the residents dislike him due to the actions of his father. With a hurricane approaching, he nonetheless convinces the villagers to take shelter in the one place big enough to hold them all—the ancient, labyrinthine tavern named the Moth & Moon.
While trapped with his neighbours during the raging storm, Robin inadvertently confronts more than the weather.

There’s a storm coming. And it’s going to change everything.

I am a graphic designer originally from Dublin and now living in Lisburn, Northern Ireland. I create bear designs for www.themoodybear.com. I've been interested in writing since I was a child, as essay writing was the one and only thing I was ever any good at in school. When not writing or designing, I enjoy photography and have recently taken up watercolour painting.

This story came from my love of Cornwall. Rolling seas, ishing boats and burly men have always captured my interest.