You are here: Products The Longest Drive by Frank Carlyle 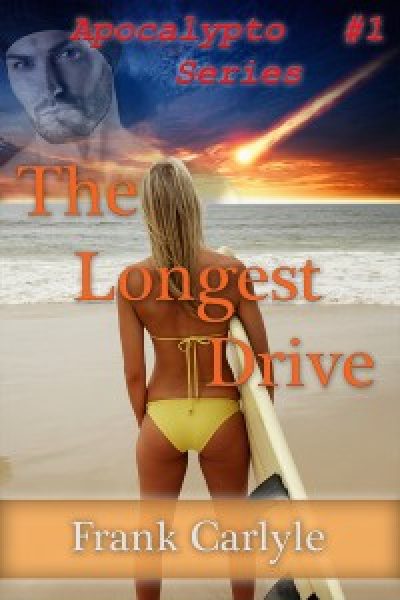 The Longest Drive by Frank Carlyle

He watched me. He wanted me. He stalked me.

I asked him to leave me alone, but does a tiger leave its prey?

In the end though it was my choice to go with him.

The current times we live in seem to be of an increasingly apocalyptic nature and so why not write fiction along those lines.