You are here: Products The Gentlemen’s Ranch – Family Secrets (Book 4) by Ever Wood 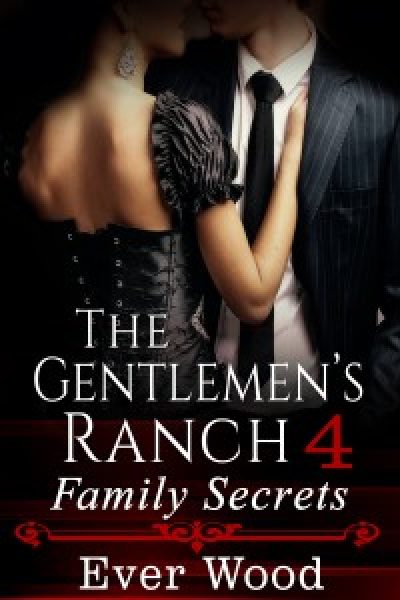 The Gentlemen’s Ranch – Family Secrets (Book 4) by Ever Wood

The shocking revelation of a dying man hits too close to home for Stone Evans, and he embarks on a cross-country journey to untangle the mystery. But what he finds at the infamous Gentlemen’s Ranch only raises more questions. Who is the beautiful Sophia Rand and why does she haunt his dreams? What does any of it have to do with the insatiable appetites that rage through his body?

Stone soon finds out that he’ll have to battle demons both real and imagined to get those answers.