You are here: Products The Deception by Marina Martindale 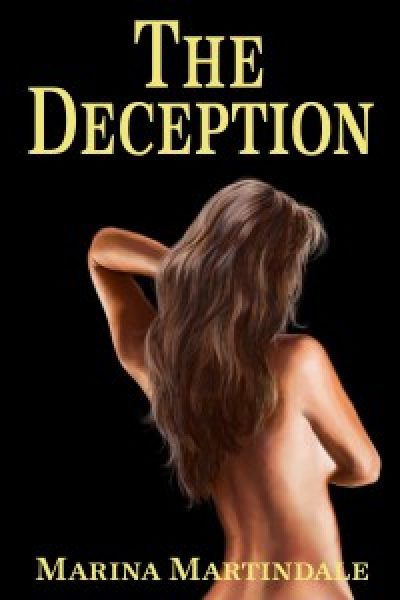 The Deception by Marina Martindale

A string of misfortunes has left photographer Carrie Daniels penniless and desperate. When her former mentor, Louise Dickenson, steps forward to offer her a job as an art model for a private commission, Carrie has no choice but to accept. Things seem to be looking up when she meets Scott Andrews, however her friends soon realize that Scott isn’t who he appears to be, and Carrie’s luck goes from bad to worse when Louise’s photos of her fall into the wrong hands. Can Alex Montoya, a long-lost friend from her past, save her from ruin?

I’ve been amazed at how many women I’ve met who’ve admitted that they were once involved with a married man, who they didn’t know was married.