You are here: Products The Cub´s Mistress by Sam & Esther Bohstrom 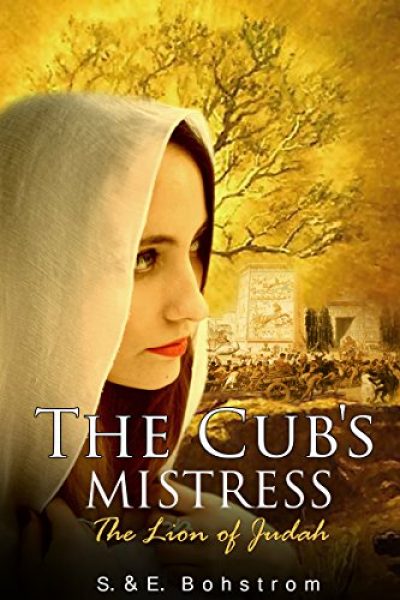 Can a Levite priest who has dedicated his life to the service of God resist the consuming flame of passion from the beautiful but married Miriam?

This is the story of Moses' inner journey and search for purpose in life. The novel reveals the inner turmoil of growing up in a society governed by traditions and rituals. An incidental encounter with the irresistible Miriam among the pillars of the Jerusalem temple forces him to decide whether to follow his inner voice or succumb to the norms.