You are here: Products The Butterfly Storm by Kate Frost 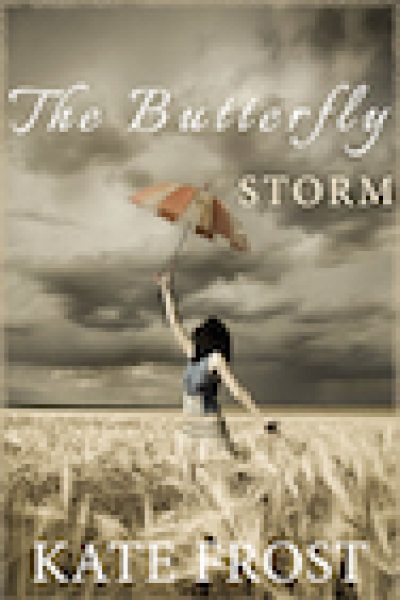 The Butterfly Storm by Kate Frost

Four years ago life for Sophie Keech was perfect. A new start in Greece with Alekos, her boyfriend of just six weeks, removes Sophie from a mundane 9-5 job, takes her away from the difficult relationship she has with her mum, and gives her the opportunity and belief that she is finally doing something positive and exciting with her life.

But a lot can change in four years. An engagement, a domineering mother-in-law to be and the reality of life in Greece not being quite what Sophie imagined puts a strain on her relationship with Alekos.

When an accident forces Sophie back to the UK to look after her estranged mum, she has time to re-evaluate her life, her idea of family, where she wants to be and, most importantly, who she loves.

Kate lives in the UK with her husband, her son and their Cavalier King Charles Spaniel.

Time spent in Greece and on the beautiful and wild north Norfolk coast in England were the places that inspired the idea behind The Butterfly Storm.