You are here: Products The Burden of Trust by Tabitha Dye 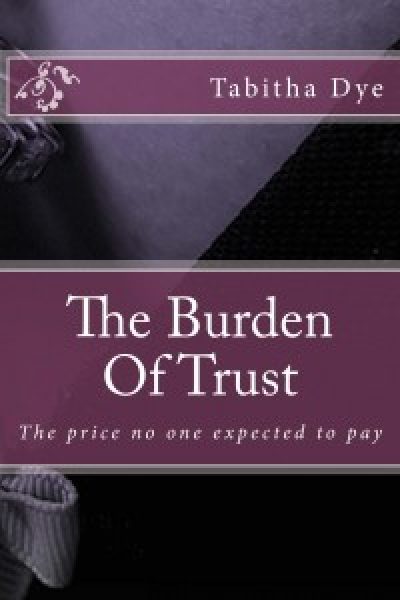 The Burden of Trust by Tabitha Dye

A love-filled drama about a self-centered, arrogant actor who accidentally falls head over heels for a lesbian with an unknown dark twisted past.

Currently living in Florida, Tabitha is a graduate from University of Central Florida with a Business degree. Today she spends her time reading, traveling the state with her husband and finds herself addicted to English Tea to help with the late night writing sessions.