You are here: Products The Bridesmaid by Marquise Gina 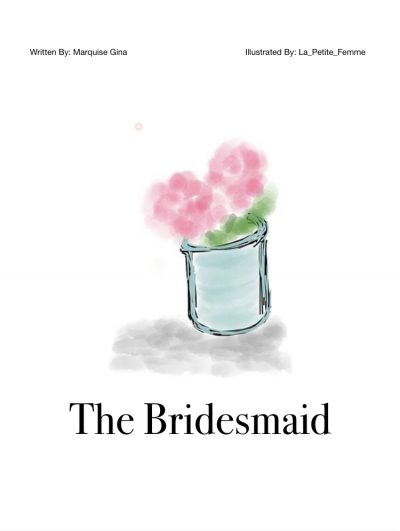 The Bridesmaid by Marquise Gina

A Story About How True Love Is Always Around The Corner, Even When It’s Least Expected.

I Am A Self Publishing Author Who Write Children Books And Poems. I’m Trying To Help My Family Rebuild And Get Stronger Again During These Hard Times! It Doesn’t Matter If You Read Any Of My Books Or Not But Any Support Will Be Greatly Given! And Please Leave A Positive Review And Please Spread The Word!!!