You are here: Products The Bitch Majestic by Judith Chambers 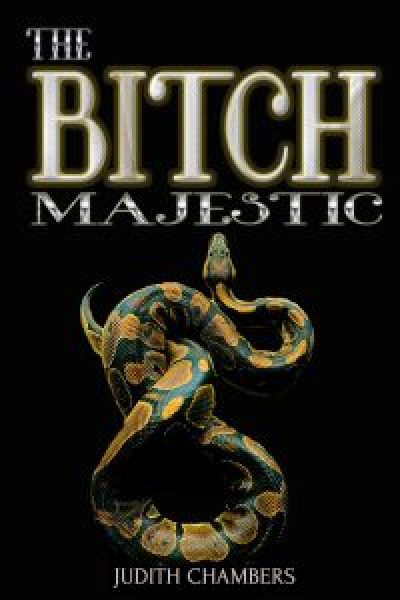 The Bitch Majestic by Judith Chambers

By day she is a thirty-two year old business woman.

By night she is a dedicated homewrecker.

Having said that I do declare myself a fan of all types of romance, and I’m an avid reader of high-brow erotica, I love alpha males, sweaty couplings in dimly lit rooms, and lots of raunchy talk. I have a tropical vocabulary, filled with hot sweaty vowels and moist juicy consonants.

Every woman has a little of the character of Judith Chambers in them, every woman has a dark side, I based a lot of the stuff in The Bitch Majestic on real life experiences, but then again a lot of it is pure fiction, and I’ll darned if I ever tell you which is which.