You are here: Products Test Drive by Ines Johnson 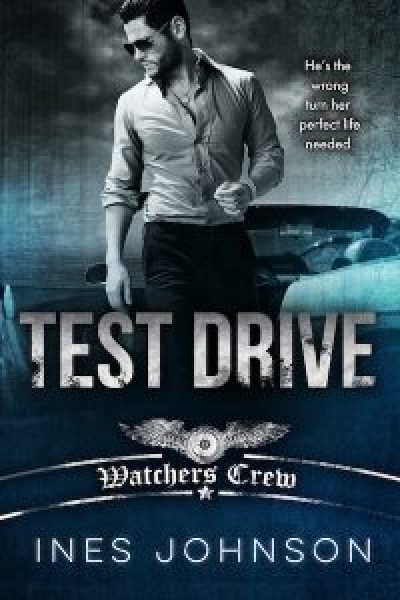 Ines lives outside Washington, DC with her two little sidekicks who are growing up way too fast.

Writing is the way I feed my insatiable curiosity and come to understand other individuals and their life choices. Last year, I met a fascinating woman who tried to explain the structure of her polyamorous love relationships. I couldn’t understand her until Ellie, the heroine of “Test Drive,” starting speaking in my head about how she loved Hawk, but also liked having sex with his friends who she also cared about. I wrote Ellie’s story in a week while sitting by the pool.