You are here: Products Teachable by Anita Shaft 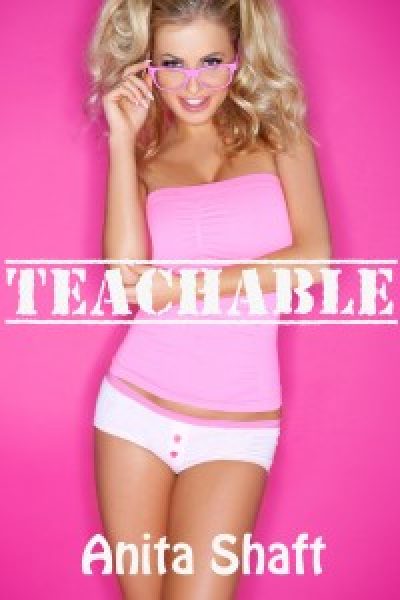 Young, inexperienced Sarah is about to go off to college, but before the untouched blonde goes, she needs a seasoned tutor to break her in hard and without protection.

Her new neighbor is the perfect candidate to school her, especially since she’s had a crush on him for a while. Back in the day, he never gave her anything less than a B, but this time, she’s about to score a D.

Be the first to review “Teachable by Anita Shaft” Cancel reply