You are here: Products TALON – The Kingdom Of Spelldome by A.J.Powell-Owens 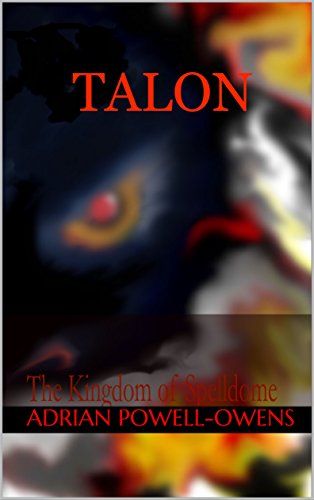 I hope you enjoy the story. After all its about the telling…

I had an idea for a video game in the 1980s that was published , but wanted to take the story further, i was made redundant, but this was nt the reason it was that i wanted to share the story with others and this gave me the time to finish it. It was written for the fun and love of doing so. Many friends and other shave said it would make a brilliant film, being honest i am glad that people have enjoyed it and it is out in the world.

Be the first to review “TALON – The Kingdom Of Spelldome by A.J.Powell-Owens” Cancel reply