You are here: Products Swimming in Love: Ariel & Eric by Sultry Reads 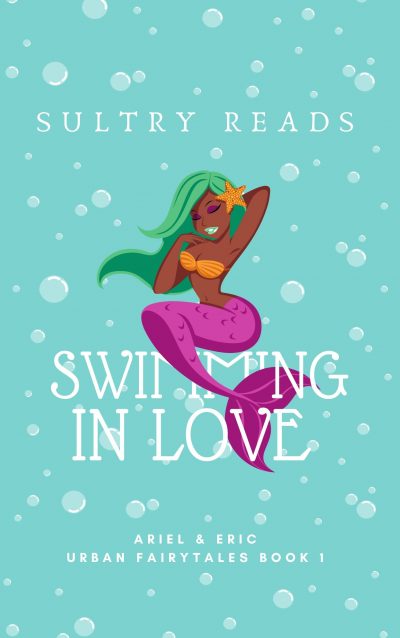 Eric is fresh from a tour of duty and readying to start his business as a yacht designer, when his best friend asks him to complete one last mission. Protect and watch over his little sister, until his tour is finished.

Ariel thinks she’s woman enough to handle everything on her own. She’s just set a world record and is on top of the world until rumors swirl that she’s using enhancements.

Just when she needs him most, Eric shows up ready to protect her honor and reputation, even if it means fighting off the desire he feels every time he’s around her. Because there’s no way that the girl he used to tease and call Little Fish can have such a magnetic hold on him, right?

Eric and Ariel are in for one hectic water ride as they stave off modern-day villains and the fear of exploring unnamed crushes to see if it can blossom into true love.

Be the first to review “Swimming in Love: Ariel & Eric by Sultry Reads” Cancel reply